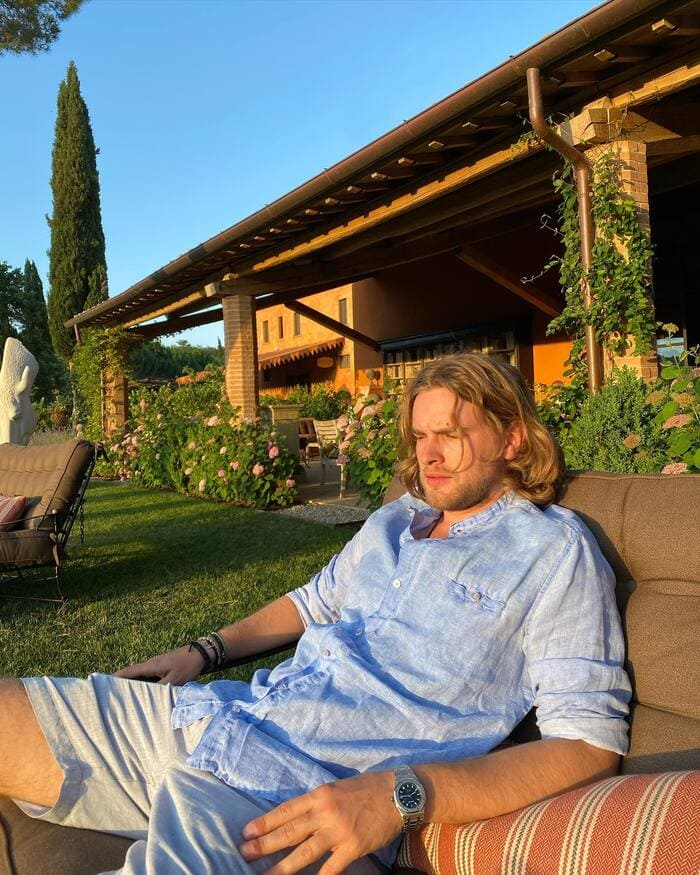 Businessman Alexander Grankov runs a stable and a family farm. The increased interest in the entrepreneur was caused by the news that he would be the new protagonist of the popular TV show "The Bachelor".


The biography of the future celebrity began in 1994. The child was born on June 30. The boy grew up with his sister.


After graduating from the school course, the graduate continued his studies at the state university in the capital. Then there was a detour to England, where Alexander6d became a student at University College in London. After lockdown began, Grankov switched to distance learning, returning home.


Back home, the entrepreneur runs the family farm. In the early 2000s, his parents built a stable in the suburbs of Moscow. The son, who did not want to sit idle, suggested that Few horses be turned into a club in the classic English style. He introduced horseracing.


In addition to keeping his own, the Granks accepts horses owned by others. Horses receive proper care, are allowed to be ridden with the owners' knowledge by handfuls, and shots are taken. Pet visits are also available to the owners.


There were a lot of people interested in this kind of pastime. The first guests were Alexander's friends and acquaintances. They were the ones who entrusted Grankov with the horses. The necessary effect was given by the placement of effective pictures in the social networks and also by the posts about the atmospheric rest. Currently, such advertising has brought the entrepreneur's business into the category of very profitable.


The entire list of services is presented on the stable's website. You can do photo shoots, schedule individual lessons with a personal instructor, hold gastro tours, and there is an opportunity to take a steam bath. Other events are also held on the farm: romantic dinners in the atmosphere of an English manor are popular here, there are specialties, and guests are met by a real butler. 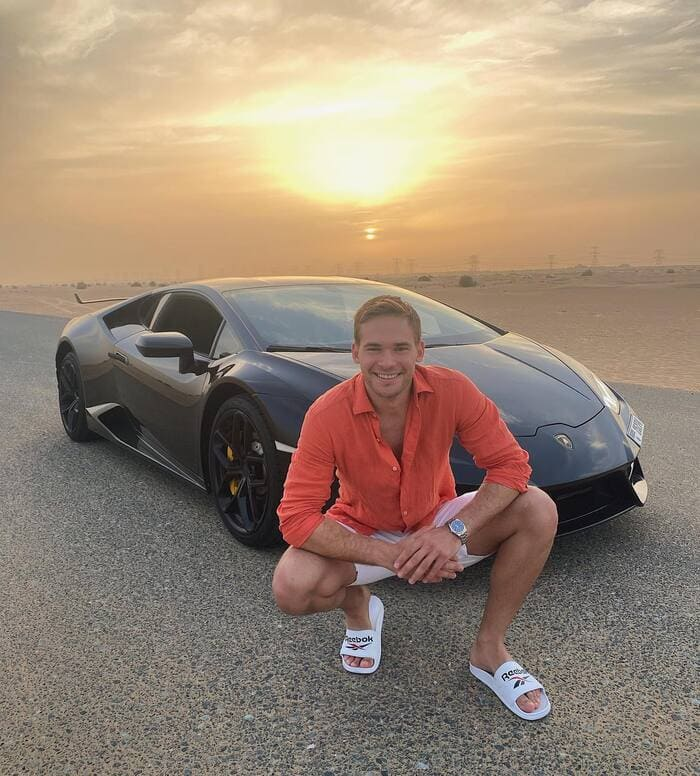 There is no information about the personal life of the entrepreneur before the start of the TV reality show. Grankov says that he is ready for a long and serious relationship. He is capable of


frank conversation, is sincere. The young man has charisma and the ability to find common ground with everyone.


Alexander's favorite is the dog Berta. She accompanies Grankov everywhere on the farm. His second pet is corgi Alfie. Cats and a raccoon inhabiting the farm are no less interesting.


The businessman regularly attends the gym and maintains an excellent physical form. Recreation is preferable to active. The future "Bachelor" is fond of archery, mountain climbing. A separate interest of his is traveling. Bright pictures from his trips constantly replenish insta-account.


The TV project will start in February 2022. Alexander expects from participation in it help in establishing a personal life, finding serious relationships. The hero has already stated that he intends to live by his own rules with openness to the maximum. Therefore, he needs a girl who is sincere, intelligent and talented.


The organizers of the program hinted to viewers that not one main character is expected: Grankov will have a rival. For a long time, the name of the second contestant was kept secret. However, rumors that a famous singer Dimash Adilet was invited, were leaked. True, so far there is no confirmation of this fact, but none of the characters were told in advance that - not the only one on the project.


It is already known that the shooting took place in Mexico, and the show was hosted by Mikhail Belyanin, as in previous seasons.