Evgeny Kupko is a businessman. He owns a network of pizzerias, sushi bars and coffee shops. At the end of 2021, he took part in the TV project "Secret Millionaire". In addition, the entrepreneur went to the countryside with a thousand rubles to test his strength and the humanity of those around him.


The experiment with the rejection of the usual way of life is called unprecedented. It is what drew attention to Kupko's personality. 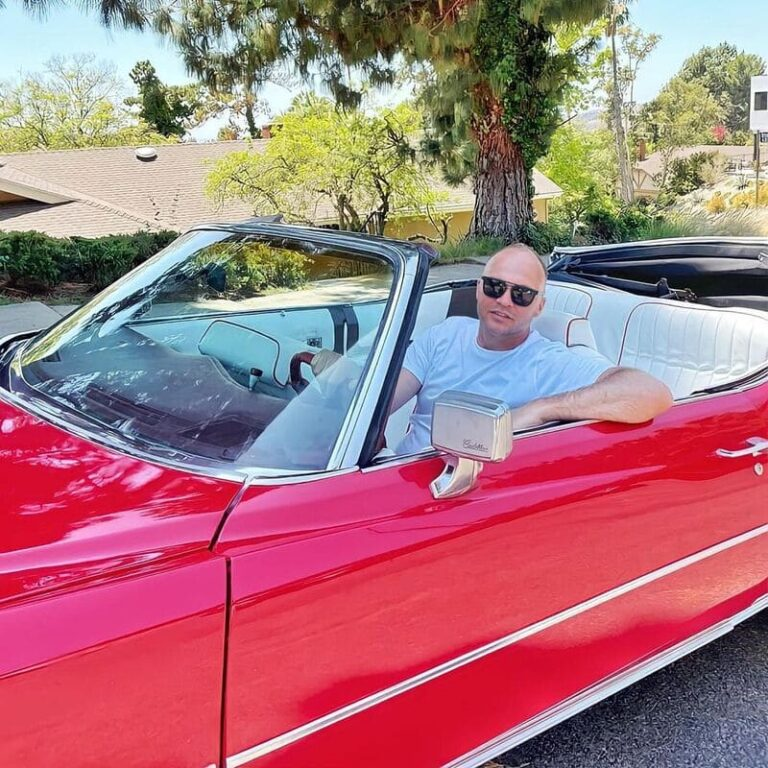 The biography of the future businessman began in 1980. He came into the world on October 20 in the family of a border guard. When the son was five years old, his parents moved to the city of Volzhsky. Father and mother began to work at the factory. The boy grew up with his sisters, the eldest and the youngest.


He tried to earn money as a child, cleaning yards. In the mid-nineties, along with his buddies, he was picking and selling apricots, selling boiled corn, and video rentals.


Since Kupko's ancestors hailed from Altai, where they are excellent cooks, especially pancakes, his love of baking was inherited in the family. Since childhood Evgeny got used to the fact that his father baked pancakes on Sundays. It is no coincidence that this then inspired his son to open a chain of restaurants called "BlinBeri.


I rarely managed to catch my dad at home: he worked late into the night, leaving for the early morning shift. After graduating from high school, the graduate became a law student at the State University, and then he also studied at the Higher School of Economics.


He started out as a chain of mobile restaurants, SushiVesla, which sold certified and eco-friendly products of Japanese national cuisine. The first branches opened in the spring of 2010, and by the summer of 2011 the chain had become regional. A couple of years later, independent development began under Evgeny's supervision. Restaurants opened in many cities of the country, becoming a federal chain. 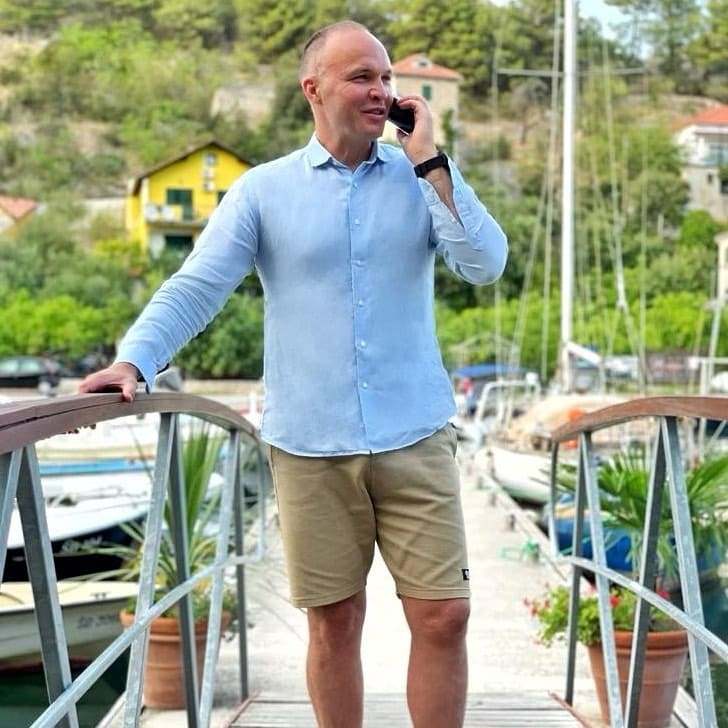 A new project was the opening of pancake houses with quality service and product. The concept was invested to the best of my ability. Later, other establishments joined PancakeBerry, and the owner took up franchising.


Evgeny often speaks at business forums as a speaker, telling us that we need to be able to grow, as well as act. He advises testing yourself and your environment. The main choice is either to remain committed to the old, or to change and change the world. Kupko believes that energy is much more important than calculation in business, but without each other these components do not exist, and the basis of Evgeny's philosophy is a business team.


In 2004 Aleksandra Kulazhenko became the businessman's mistress. The young people got to know each other during their last year at the university. Evgeni helped the team of athletes, where Sasha was also, replacing the sick participant. The family had a son Nikita in September. Then Egor and Fedor were born. And at the end of summer 2020 - a daughter.


Eugene calls his wife his main motivator, friend, often confesses his love for her. In his accounts there are many joint pictures, and on the pages there are posts about the secret of harmonious relationships. For his family, the businessman is always ready to find time, no matter how busy he is. He also finds time for sports.


Kupko likes to travel, combining studies and recreation. He is fond of yachting. Not against the entrepreneur and to participate in TV projects.