Kevin Beckman was born September 23, 1986, into a mixed Russian-American family of doctors in Moscow.


In 1990 he went to Africa with his parents, the staff of Médecins Sans Frontières (Doctors Without Borders). My parents served in MSF missions in Liberia, Rwanda and Somalia. He changed schools often, learned early on that the world could be unfair, and developed an interest in the social sciences, trying to understand what makes people fight and what can bring them together.


In 2002, an interest in learning led Kevin home to Moscow. After a year of studying for exams, he enters the Academy of National Economy (now the Russian Academy of National Economy and Public Administration). Russia, recovering from the hardships of the 1990s, made a strong impression on Beckman. Bold reforms and a growing economy promised the hero an interesting job after the academy. However, the global financial crisis of 2008, and the not-so-impressive experience of his colleagues in the civil service pushed Kevin to look for work in international companies. Kevin's native English and close exposure to Western culture helped him land a Junior Communication consultant position with an IT company in Moscow. Kevin audited relations of the nascent IT sector with the Russian government and Eastern European countries. In 2009 he heard about cryptocurrency for the first time. 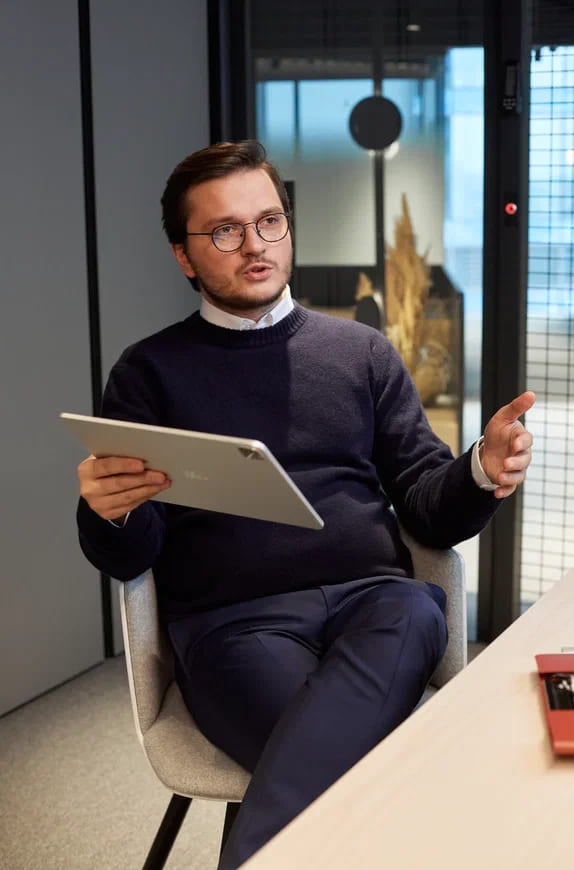 In 2010, he enrolled in the MBA program at the University of Central Florida (USA), specializing in business communications. For two years Kevin has been working in the States, getting acquainted with Forex trading. Classic beginner's mistakes gave Kevin invaluable experience and convinced him of the need for further study and hard work. In America he gets a second chance to get acquainted with crypto: many friends from Business School tell with undisguised irony about a handful of enthusiasts and geeks spending their time on bitcoins. However, the first crypto exchanges and the growing interest of the financial audience in the topic did not help skeptics form a negative impression of the newest currencies.


In 2014, he and his wife moved to Italy, enrolling in the PhD program in International Business at the University of Milan. Lectures by leading professors in Europe help Kevin gain an in-depth knowledge of finance, international trade and macroeconomics. In Europe, Kevin meets many acquaintances from the U.S. who promote projects related to the research of possible applications of blockchain technology and cryptocurrency in business and finance. After receiving his PhD (2017), Kevin goes to Tallinn, where he joins a crypto startup in the role of international business and communications specialist.


A few years later, Kevin receives a more lucrative offer from another team that would later become known as F2F. The young company's governing board was impressed with Kevin's international experience and excellent academic background. His bilingualism and close familiarity with both Western and Eastern cultures made Kevin an ideal candidate to publicly represent the future F2F.  The wave of Bitcoin value recovery in 2019 convinced the team of the need for an infrastructural and institutionalized venture capital project in the crypto industry.