One of Kazakhstan's billionaires, Margulan Seisembayev is known as a coach, businessman and blogger. On his YouTube channel there are materials about how to achieve success with the help of the spiritual practices of Asia methodology.


The biography of the future youtuber began in 1966. He was born on November 2. The family of an agricultural specialist had a second son, Yerlan, in addition to Margulan. The future businessman was able to find a common language with people, took an active position since childhood. 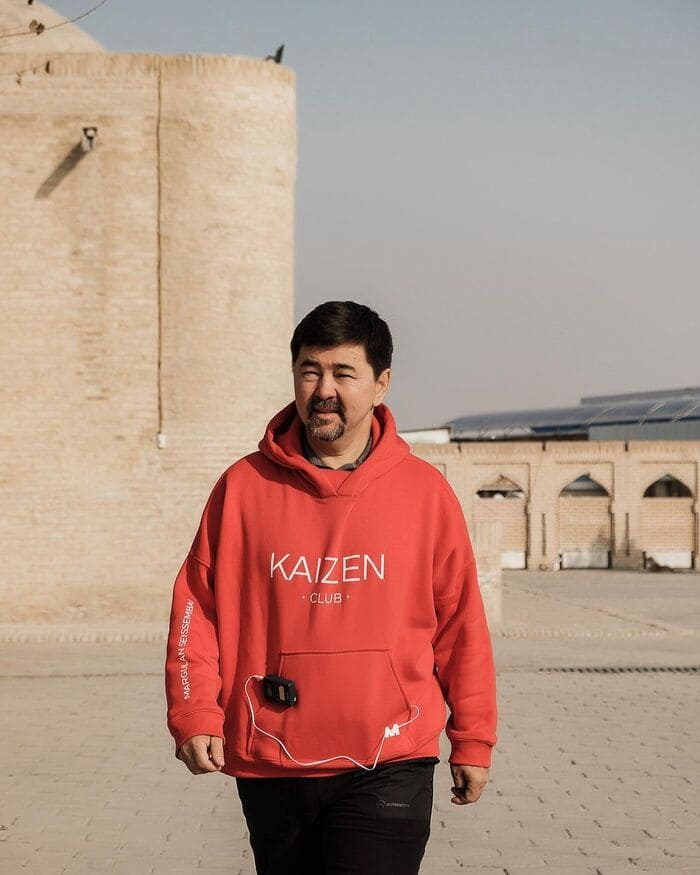 Margulan worked as a shepherd for two years and was a beekeeper. After high school, he graduated with honors from the Kirov Kazakh State University with a law degree. The student made extra money translating from English.


Seisembayev started a company, Seimar Commerce, which exported rice and wheat to neighbouring countries and bought up poultry farms. In 2009, the businessman was charged with criminal conspiracy. Although he was found not guilty, the entrepreneur lost his business.


In 2015 Seysembayev started working on the association "I answer!" as a founder. The organization, founded by the businessman, legally controlled both the enterprises and the products they produced. The results of investigations were published on websites. 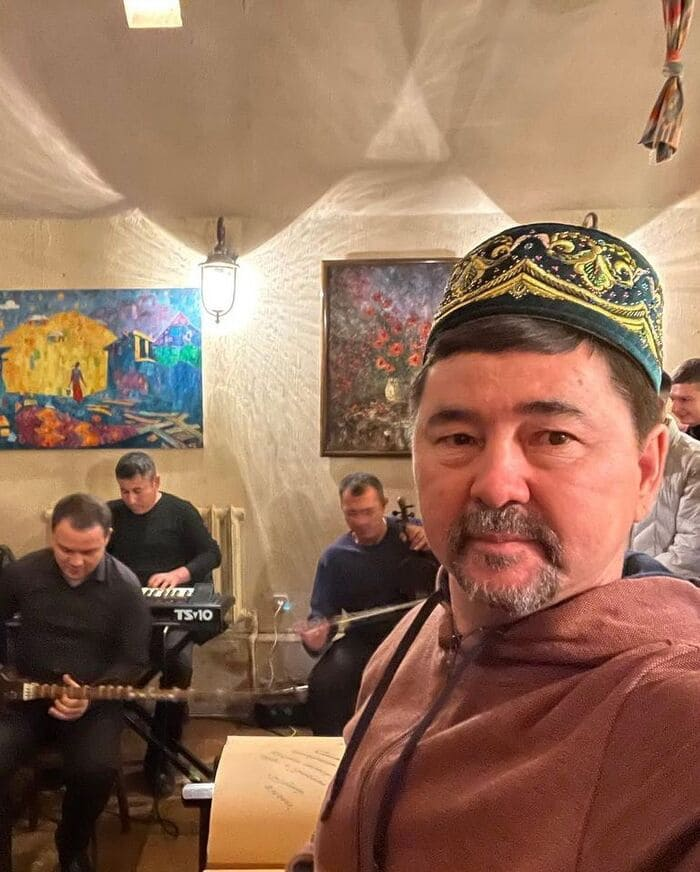 In the spring of 2018, Margulan held a master class on using kaizen planning as the basis for a happy life. He introduced listeners to the principles of the art of success by Masaaki Imai. The essence of continuous improvement of life was the gradualness of changes. It was recommended to start small, gradually increasing the expenditure of effort and time. The businessman created a platform for video lessons on the web, and also started writing a book.


In the fall of 2020 Seisembayev was invited to work in the National Committee of Reforms, headed by Saakashvili, to supervise international activities of the Office of Simple Solutions and Results. He became acquainted with the politician at an online forum, where the businessman was doing a macroeconomic review.


At the new place Margulan's duties also included control over the adoption of laws by the Rada, as well as monitoring the work of the administration of the head of the country and the Cabinet of Ministers.


The businessman does not talk about his personal life in public. However, it is known that he is married. Together with his wife Saule, the billionaire is raising three daughters.


In April 2020 there were publications about a conflict between the entrepreneur and his partner. Then Seysembayev accused Mukhtar Taizhan of two years of being on his payroll and called him bankrupt. In response, he wished him a pleasant time in court proceedings.


In November 2020, during an interview with Ales Batzman, Margulan opined that the main cause of Ukraine's problems was a completely obsolete political system, and not the personalities of the country's leaders. He recalled that the previous president was called dishonest and the current one - incorruptible, but the people are equally dissatisfied with both of them. It's all because the head of the country has no authority to carry out radical reforms, and the reason for the absence of such an opportunity is the active opposition of the parliament.


At the beginning of spring 2021 Seisembayev announced on his Instagram page that he withdrew from Saakashvili and left for the online business. He decided to focus on environmental, educational and socio-cultural projects. Then there were statements about the unwillingness of Ukraine's most prominent businessmen to reform.


At the end of April 2021 the direction "Travelling" started to work. It appeared on Margulan's educational platform. The founder planned expeditions to Kazakh reserves, as well as to Altai, Tien Shan.


Forbes magazine included Seysembayev in the top 50 most influential businessmen in Kazakhstan in 2017. The billionaire's fortune in 2007 was estimated at six billion dollars.


The media personality is the founder of the "Akbeken" reserve, helping the victims of the pandemic. The businessman gave his own mansion for the needs of doctors.