Vitaly Grechin - a man who drew the attention of the public and the media thanks to his nude shoots in the city of Dubai, according to the media he faces half a year in prison.


Nothing is known about his childhood. On his page it says that he lives in Kiev with the girls of model looks. But no one knows who his parents are, and he does not give any information about himself. He was born February 23, 1980 and is now 41 years old. Quite a young and ambitious man who lives for his own pleasure. 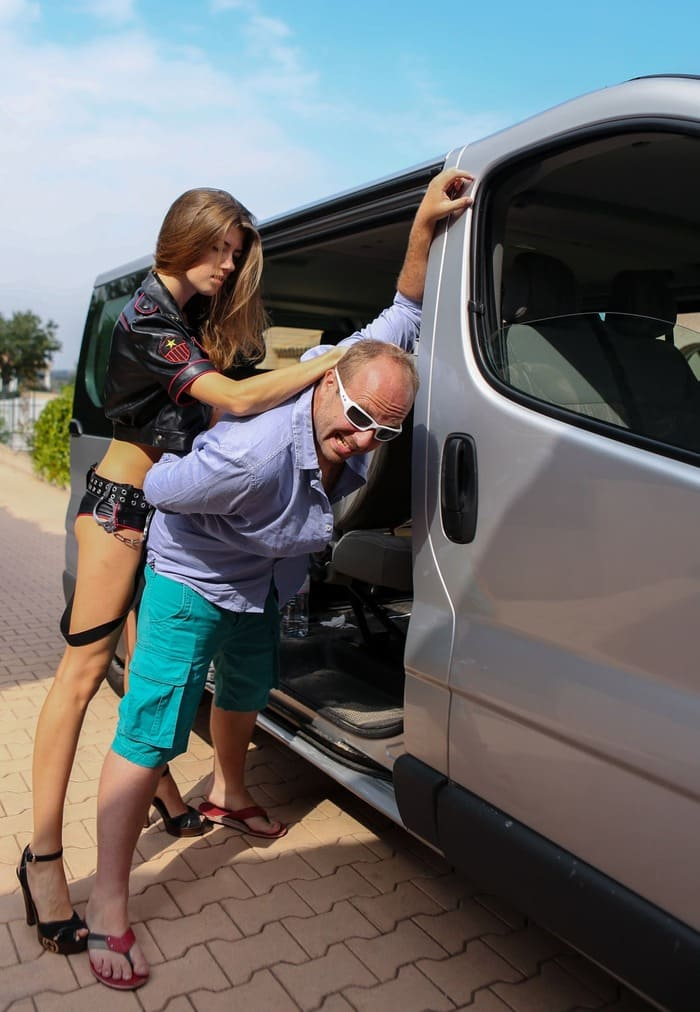 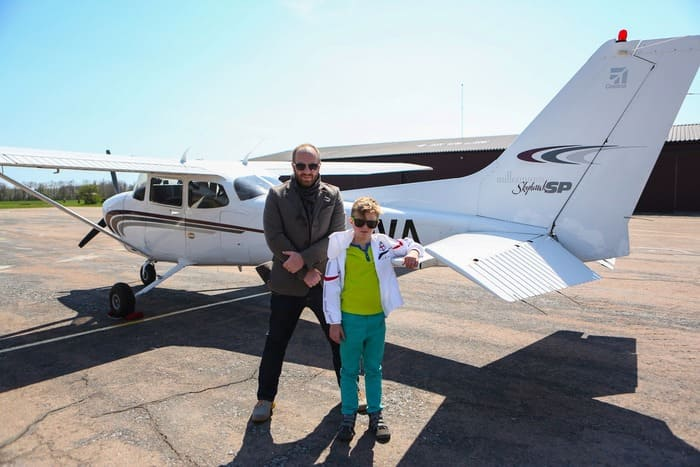 The man's personal life is fine, he is surrounded by 10 girls with whom he lives in the center of Kiev, where he has his own apartment. He also supports these same girls, you could say he has his own harem. As it turned out he has a son, and he talks about it this way. "I'm a weekend dad, but at least I make our weekends unforgettable."