Vladimir Kekhman's name gained the most fame due to his love of art and patronage activities.  The transition of two ballet superstars from the Bolshoi to the Mikhailovsky Theatre, which took place at his suggestion, was a sensation. The businessman is the artistic director not only of the St. Petersburg Theater, but also of the Novosibirsk Theater of Opera and Ballet.


Vladimir Abramovich is called one of the few representatives of domestic business, which shows diverse interests. The extravagant entrepreneur has been in love with the theater for a long time. It is to this passion that the Banana King owes his nicknames Trilolo and Prince Lemon. 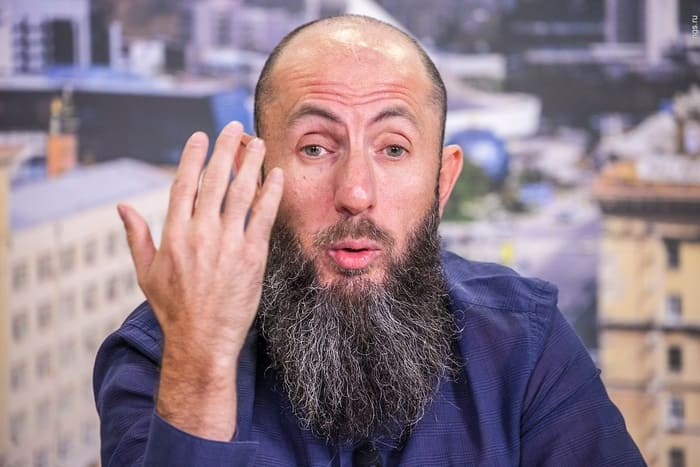 The biography of the future celebrity began in 1968. The boy was born in Kuibyshev on February 9. After school, the graduate entered the Pedagogical Institute in his native city, choosing a philological direction. While a student, the young man went into business. Move chronologically to the end


After graduation, the graduate began working as a deputy general director of Rosoptprodtorg. A couple of years later, Vladimir Abramovich already had two intermediary companies. Six years later a trading company appeared, which had at its disposal vast banana plantations of the most famous producers. From the moment the brand "Bonanza! Kekhman has been called the Banana King.


In 2007, the businessman was appointed general director of the Mikhailovsky Theatre in St. Petersburg, restored, invited world-renowned stars to work, put an end to ticket speculation, and appeared on stage himself in the ballet Cipollino as Prince Lemon. In 2009, Kekhman graduated from the production department of the State Academy of Theater Arts in the city on the Neva.


In 2012, a court in London declared Kekhman bankrupt, as well as his firm JFC. The following year, in the home country of the businessman, an investigation was launched into the fraud case against the entrepreneur by Sberbank. The criminal case was dropped in 2017. 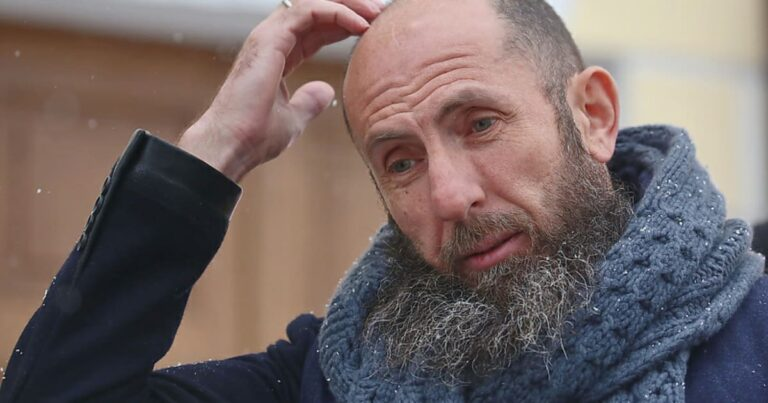 In 2015, Vladimir Abramovich moved to the Mikhailovsky Theater as chief artistic officer, simultaneously becoming the head of the Novosibirsk Theater. The new general director planned to rename the institution to the Bolshoi Theater of Siberia. However, the initiative did not meet with the approval of the management of the capital Bolshoi. Currently the name after the rebranding is "NOVAT". At Kekhman's suggestion, out-of-town viewers could stay at a discounted rate at the best city hotel when they purchased a ticket.


The patron of the arts arranged his personal life more than once. He first entered into an alliance with Tatyana Litvinova. Their family grew up with three children.


In 2016, the businessman married Ida Lolo, the daughter of hockey player Marat Valeev. The marriage gave birth to daughter Anastasia and son David. The family life is told by pictures and videos posted by the wife on Instagram. Since the end of October 2021 Kekhman heads the Gorky Moscow Art Theater.


He announced innovations from the very first moments. The first was the beginning of his collaboration with Tatyana Doronina. The actress had been head of the company for over a quarter of a century.  The second high-profile announcement was the termination of the contract with Olga Buzova. On the first day of November 2021, the theater's Artistic Director Boyakov resigned. His portrait the new head publicly removed from the wall, solemnly addressing his idol, actress Tatyana Doronina.


The news of the former director's departure split the theater community into several groups. Some lamented the loss of an interesting figure, under whom the theater began to gain popularity again. Others expressed the opposite opinion. It contained harsh criticism of the famous celebrity who invited him as an actress, as well as repeatedly expressed negative attitude toward the artists of the troupe Doronina antagonists.


So far, the community has not reached a consensus on whether this renewal will benefit the company or not, but there is already a favorable reaction from theaters regarding the exclusion from the repertoire of "Wonderful Georgian," in which Buzova played, as well as the termination of the contract with the controversial star.


The new director intends to return all of the actors who worked under Doronina to the company.


Under Kekhman, the Mikhailovsky Theater has won the Golden Mask for the first time in its history. The businessman played the role of Ivan the Terrible in Tchaikovsky's opera Oprichnik, staged at the MALEGOT in the spring of 2021.


Vladimir Abramovich - the owner of a number of high church awards. They were received for active participation in the restoration of Orthodox churches. The theater manager also holds the position of head of the church in the city on the Neva.