Today, our Russian successful entrepreneur's fortune is estimated by Forbes at $2.3 billion, as well as Forbes magazine put him in the top 9 wealthy and extravagant people in Russia. According to Oleg, the most valuable to him all the same is not his fortune, but his family. He calls it his pearl. Oleg knows how to get what he wants, as we have seen. Is it possible, he is so good at it in the business. Today I will tell you how Oleg started, and what businesses he has at the moment.


Oleg Tinkov as a child


Oleg, had a full family. His mother worked as a seamstress, and his father was a miner. Oleg was not distinguished by good grades at school. Therefore, he did not bring good grades, he probably realized like everyone else. You don't need good grades at school to make a lot of money. The idea of creating an online bank, Tinkoff, brought him the greatest popularity in Russia.


In 1984, Oleg Tinkov became a master of sports in road cycling. So he was looking for a way to distract himself from school and other things that did not interest him. He graduated from high school without good grades, but even then he was able to start showing his entrepreneurial skills. And began to sell goods to miners, which later rose in price, and oddly enough in Russia, this product was the most beloved alcoholic beverage Vodka!


The youth of the future businessman


In his youth Oleg joins the army where he joins the frontier forces, after successfully finishing the service he comes back home.In his youth the future billionaire enters the Mining Institute. As a child, the young Oleg, buying imported vodka at one price sold it at twice the price. He made good connections with foreign friends. So he began to expand a little.


It is interesting that Oleg cared very little about his studies. Therefore he paid little time to the university and made connections with foreign friends after which he speculated in jeans, black caviar, and perfume. Things were going well for Oleg Tinkov, so he grabbed for any thing he had access to and immediately began to speculate on it.


Oleg Tinkov is a good example of how to grab every good earning opportunity. See opportunities where others do not see them. In 1999 he finished his first training program in California Marketing. After that, like all successful people, I dropped out in the third year without finishing my studies.


The first business idea was of course selling imported vodka to miners. Then came speculation on goods like jeans, perfume and black caviar. Oleg constantly traveled to Poland and brought back printers, scanners, guns and gas canisters, opened a store in Saint-Petersburg selling "Sony" equipment. 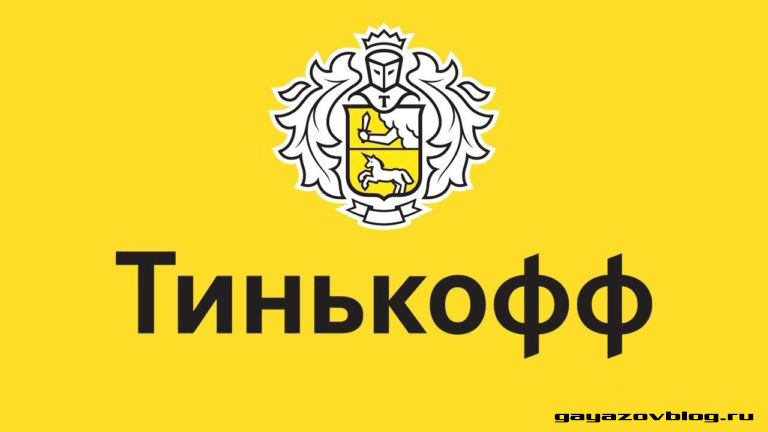 Oleg considers his family to be the most valuable thing he has. He doesn't value money because he values his family. As many people like to say, happiness is not about money. And money is not the main thing for Oleg. He loves his family.


He has his mother Valentina Vladimirovna Tinkov and his father Yury Timofeevich Tinkov. Two sons and a daughter. Wonderful spouse Rina Tinkov. Oleg does his best for his whole family. Constantly finds time to be with them more. Knowing the busy schedule of our billionaires, he still finds time.


With his wife Rina, of Estonian origin with whom he has been in love since his student years, he has been living for over 20 years. All this time they have been in common-law marriage.


During this time she has given birth to three children. The wedding was played in 2009 in the city of Buryatia. They decided to invite only the closest people to the wedding. Oleg admits that he loves his family very much. In spite of his hot-tempered temper, he tries to be sensitive and restrained with them.


A popular scandal after which an avalanche of criticism fell on Oleg. This is a beauty contest "Queen of Tinkoff Bank," which was held on International Women's Day with a prize fund of 100 thousand rubles. And a young employee of this bank decided to take a picture with this crown and uploaded it to her Instagram story.


After what he saw, Oleg posted a post in which he wrote in insulting form, our fool decided to become a queen. Then came the negative comments, Oleg began to criticize famous bloggers. The scandal did not die down immediately. Subscribers reminded him of business ethics, and that this is not the right thing to do in terms of decency. Oleg had to delete the post, after which it was forgotten.


Another story with Oleg. When a review of Oleg Tinkov and his bank was published on the NEMAGIA YouTube channel. The video made a bad impression on Oleg. After 20 days, Oleg filed a lawsuit on August 28th to protect his reputation, his honor and dignity and, most importantly, his business reputation. Oleg won by a court decision, and Roskomnadzor demanded that the video be removed. It contained critical information about Oleg Tinkov.